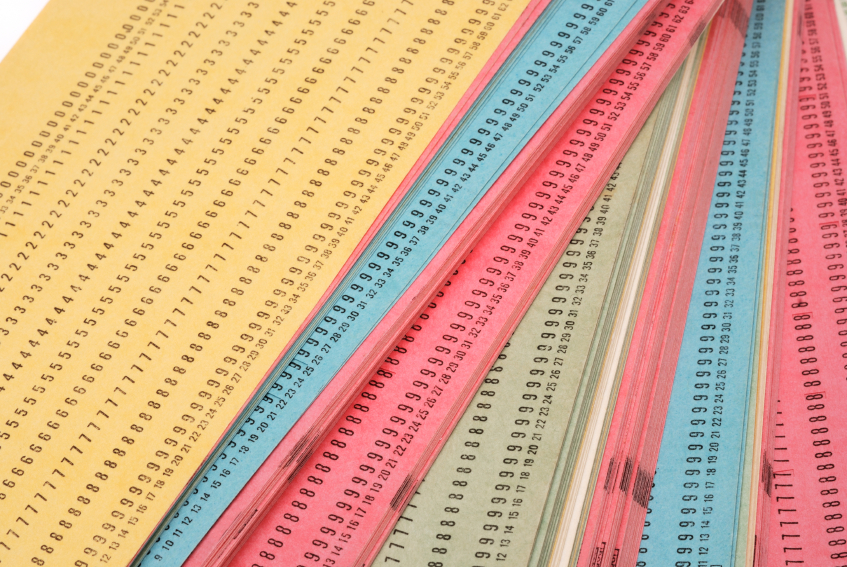 On February 19, 1878, Thomas Edison received a patent for the world’s first phonograph. Edison had shown how to record sound and store it on tin-foil wrapped around a cylinder. Exactly three years later, February 19, 1881, Kansas became the first state to make the sale of all alcoholic beverages illegal.

There is no reason to believe that the invention of the phonograph led directly to Prohibition in the state of Kansas. Listening to those crude early recordings, however, may have been a contributing factor.

The invention of the phonograph was reported in an article in Scientific American. It wasn’t the most exciting record ever made: according to the article, the machine spoke the words: “Good morning. How do you do?” Maybe it was just as well that Edison’s earliest recordings could only be played back once. To the early listeners, the novelty of a talking machine was quickly replaced by the frustration of realizing that the machine couldn’t also listen. Customers were jaded back then, too.

Ten years after Edison invented the phonograph, in November 1887, Emile Berliner patented the gramophone. The gramophone worked by playing sound recorded on discs instead of cylinders. The sound was recorded on tracks that were grooved in discs of glass and the playback was accomplished by a needle that was perched at the end of an arm and read the recording.

In his book The Age of Spiritual Machines, Ray Kurzweil uses the phonographic record as an example of a technology going from inspiration (Edison) to invention (Berliner) to innovation (we’ll get to that shortly). Kurzweil notes that phonographic recordings reached maturity in 1948 when manufacturers introduced both the 45 rpm disc and 33 1/3 rpm long-playing record. Ultimately, sound was able to be recorded and played with a high degree of fidelity to the original. But it still couldn’t be manipulated.

Hollerith and the 1890 Census

The ability to manipulate, or process, recorded information began about the same time that Berliner was working with those glass discs. We’re not sure of the exact date of Herman Hollerith’s inspiration to use punch cards to record information. It was probably at the end of 1883 or the beginning of 1884. But we do know that in September 1884 he applied for a patent for a tabulating machine. The patent, finally granted in 1889, described a method to count and classify things by using a device that could interpret information that was punched into cards. The patent was approved just in time for Hollerith to build enough machines to process the 1890 census. (The original census-counting card, incidentally, was 20 columns long and 12 rows wide.) By using his cards and card-punch equipment, Hollerith reduced the time needed to tabulate the US census by a full order of magnitude.

Like the phonograph, punch cards and data processing quickly moved into the innovation stage of growth, and by the beginning of World War II, just about everything that could be done to a card or with a card had been done. The punch card had grown to 80 columns in length, the number of different machines that could read cards was well over 100, and punch-card processing was used for everything from calculating payrolls to plotting the orbit of the moon. The punch card had reached maturity—and a new storage medium was needed.

Not in the Cards

IBM, the company that Hollerith had indirectly founded, was the unquestioned king of cards. Not surprisingly, then, when Pres Eckert and John Mauchly launched the Univac I computer in 1951, they avoided these “IBM cards.” Instead, they stored data on metal tapes, read by a tape drive.

Storing data on tape was the inspiration. The invention was to make Mylar and not metal the storage medium. By the 1970s, magnetic tape became the primary medium for storing corporate and institutional data.

During the 1970s, as magnetic tape reached maturity, new ways were found to use random access storage. IBM had used the RAMAC drum storage in the late 1950s and followed the drum with disk storage in the 1960s. Disk storage was expensive and its primary use was to house the computer’s operating system. When Edgar Codd formulated the principles of the relational model of data, however, things changed quickly. By the end of the 1970s, one of Codd’s co-workers at IBM, Larry Ellison, had left Big Blue and was forming his own company, Oracle, where he began to sell database management systems that were built on the relational model of storing and retrieving information housed on disk.

That company is still doing rather well, I hear.

In just over 100 years, the recording of information went from capturing voices on tin-foil cylinders to storing data on magnetic cylinders. And the inspiration, invention, and innovation continue. It all started in February 1878—and that’s when it happened.

Dan Wohlbruck has over 30 years of experience with computers, with over 25 years of business and project management experience in the life and health insurance industry. He has written articles for a variety of trade magazines and websites.