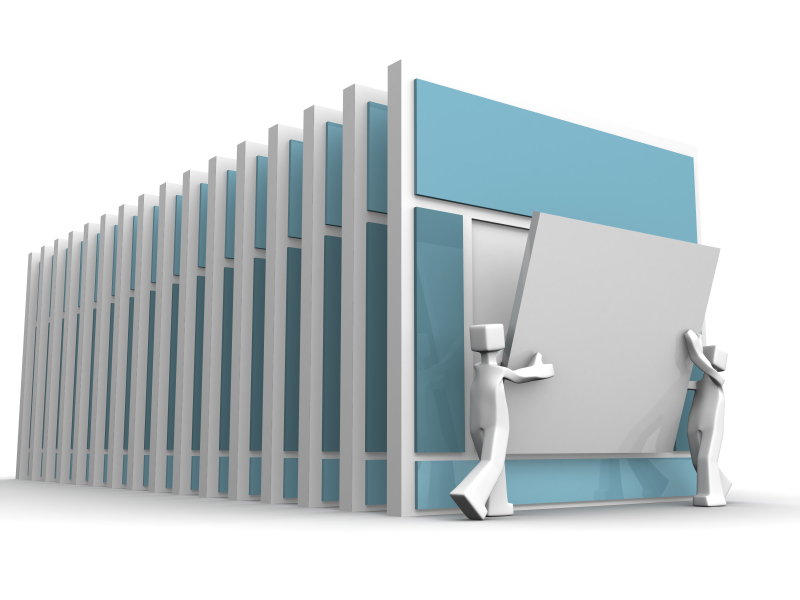 The Page Object pattern is the key to implementing smart automated checks. Here’s how Python programmers can make use of it.

Automating checks[1] at the UI level has earned a bad reputation in certain circles, primarily due to the associated maintenance costs. The bad reputation is deserved, in large part. Almost everyone who has done UI automation has done some variation of the familiar “the UI folks changed the username box to the loginname box and now everything has broken” dance. Elements on the page are always in a state of change—and should be. If they aren’t, then your product has stopped evolving. The challenge is to respond to those changes in a way that decreases the maintenance burden.

As an automation practitioner and consultant, I find that the easiest way to handle these changes is to bundle up oft-used clusters of commands and operations into functions. Your script then becomes a mix of framework calls and application-specific functions that abstract operations.

Compare these two snippets of Python from a Selenium script.

When things are working properly, the Brittle example is actually more efficient, as there is one less function call. But as soon as either of the fields or the button changes or the flow otherwise changes, the Better example becomes so much better. Especially when you reuse the login function across all your tests. One change, multiple fixed scripts: it’s automation maintenance nirvana.

Helper functions should not be limited to just actions. They can also be used for interactions with list boxes, radio button groups, etc.

This style of script design lends itself naturally to scripting languages like Perl, Ruby, and Python, which are traditionally more functionally oriented, but less to more OO languages like C# or Java.

The first thing we do is to distinguish between the page itself and the elements on that page. This difference in turn will determine our inheritance model.

With these two branches determined, and throwing in the desire to do asserts on pages as well as to make use of as much encapsulation as possible, we arrive at this tree:

This is a good time to detour slightly around how things get organized on disk. When implementing Page Objects in Python, I have found it useful to make use of Packages to organize things. So with our two base classes, things look like this:

Right now, the basePageObject class need not do anything other than exist. What the baseWebElement class looks like will be cleared up shortly.

This allows us to use it as a super class to our actual Page Objects and get all the asserts that come with a TestCase. Here is a Page Object that exists in a majority of systems: the login page.

Don’t write all the element classes for your page up front. Instead, do them incrementally on an as-needed basis so even though the login page might have a clear button and forgot password functionality, neither is defined, as no script needs them yet.

Working from bottom to top, the LoginPageObject has a submit action, which is defined as a class method. When called, it will click a button and wait for another button to appear. Which button Selenium “clicks” is part of the reason for organizing Page Objects into packages.

Python packages give us a nice dotted notation to refer to modules within the package, but if you want something to be in the main namespace, you put it in the package’s __init__.py. One of the things that should be in there is a dictionary of all the locators throughout your application. Yes, it will get large, but it also means they are in a single spot when they need editing.

Because there will be a lot of them, a good habit to get into is to use page.thing as the key. And make the key something that describes the intent of the field, as the key should not change once it is used. Its value will, however, change at the whims of the UI developers.

These two entries happen to be using the Selenium identifier locator (the default), but they could have been an xpath or css locator string as well.

The LoginPageObject also has its own custom constructor that takes a connection to the Selenium RC server (which was created in the original script) and sets it as a class attribute. It will also navigate to the login page. Another way to write this page navigation is to check whether you are on the page already, and skip it if you are.

This second style of constructor can be more efficient for pages that are navigated to from within your application rather than pages you access directly.

The two lines that define the username and password attributes of our class are where things start to get really interesting. Note that we define them not as strings or integers but as descriptor objects. Simply, a descriptor is an object that has had its get, set, and delete behavior overridden. This overriding is the magic of Page Objects in Python.

Looking at the UsernameElement class, we see that it too has a custom constructor, whose purpose is to set locally the locator the object refers to. The __set__ method gets run any time the value of LoginPageObject.username is assigned, and rather than storing that value, it will type it in the field on the page. Because UsernameElement has BasePageElement as its super class, and there isn’t anything special about this particular element, we can rely on BasePageElement’s get and delete implementations.

In your BasePageElement class, have the __get__ use whichever field is most prominent in your application. For this purpose, we’ll pretend that most in this application are text fields.

Warning: If you are trying to do a get operation on one of the descriptors and it is not a text field, you will have to define the __get__ behaviour in the specific element class itself.

The final bit of infrastructure needed by this implementation of the pattern is to be able to share the connection to the Selenium server between objects that might not normally have access to it. This is best illustrated by first showing a pyunit script that makes use of the Page Objects defined so far.

This is a pretty standard-looking Selenium/pyunit script, except in the way that the Selenium server is accessed has been overridden with one that will create a singleton local to our package.

To achieve this there is code in two places. In pageobjects/__init__.py:

and in pageobjects/seleniumwrapper.py, where the actual connection establishment is buried.

With all this in place, let’s walk through the execution of this script as a way of tying all the code bits together.

Taking It Step by Step

Page Objects are definitely coming to the fore as a way of managing the maintenance costs of testing at the UI level, but there is a non-trivial technology cost associated with them. For people new to programming, I might still steer them towards just abstracting things into functions rather than objects. But for people with OO understanding and knowledge, or if you are automating an application that undergoes constant disruptive change, then Page Objects is absolutely a pattern worth considering.

Adam Goucher has been testing professionally for over 12 years at a range of organizations from national banks to startups. A large part of that time has been spent augmenting his exploratory testing with automation. He is the maintainer of Selenium IDE and consults on automation through his company, Element 34.