The First Computer in Space 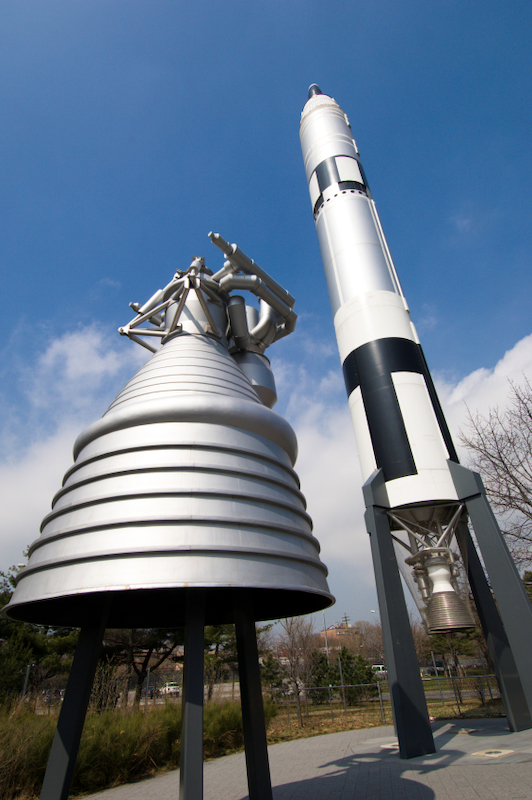 The latest installment of Dan’s series on computer history recalls the early days of off-earth computing.

On August 31, 1963, the first computer in space, the Gemini Digital Computer, began its final testing phase. Under contract to build 20 such machines for the 10 manned Gemini missions, IBM started the project in April 1962, at its Space Guidance Center in Owego, N.Y. NASA’s first manned space flights, the Mercury program, were launched without onboard computers. In fact, on May 25, 1961, when President Kennedy spoke about a moon landing before the end of the 1960s, only two humans had flown in space: Yuri Gagarin and Alan Shepard. Men, at least, had gone there—computers had not.

The Gemini program was intended to bridge the gap between the single-man Mercury space capsule and the proposed three-man Apollo version. As such, the Gemini space capsule was built to accommodate two astronauts and it was the co-pilot’s job, among many other things, to operate the computer. IBM engineers built a 59-pound machine that, once installed in an unpressurized equipment bay to the left of the Gemini commander’s seat, would help the crew maneuver the Gemini capsule while in orbit. The Gemini Data Computer’s pushbutton and display devices were mounted on the co-pilot’s instrument panel. The IBM archive reports, “Using the push buttons, the co-pilot entered new navigation data into the computer or commanded the computer to display flight information.”

The NASA web site gives the following account of the systems and programming effort that went into the Gemini Data Computer: “Development of the Gemini software was a learning experience for both NASA and IBM. It was, of course, the first on-board software for a manned spacecraft and was certainly a more sophisticated system than any that had flown on unmanned spacecraft to that point. When the time came to write the software for Gemini, programmers envisioned a single software load containing all the code for the flight, with new unique programs to be developed for each mission. Soon it became obvious that certain parts of the program were relatively unchanged from mission to mission, such as the ascent guidance backup. Designers then introduced modernizations, with some modules becoming parts of several software loads.

“Another reason for modularization is the fact that the programs developed for Gemini quickly exceeded the memory available for them. Some were stored on the Auxiliary Tape Memory until needed. The problem of poor estimation of total memory requirements has plagued each manned spacecraft computer system. In the case of Gemini, changed requirements and attempts to squeeze the programs into the allotted space resulted in nine different versions of the software.”

After two unmanned Gemini test flights, Gemini III lifted off on March 25, 1965 with Gus Grissom commanding, John Young in the co-pilot’s seat, and the Gemini Data Computer nestled in between them. Just before 4:00 in the afternoon, after completing its first orbit, Gemini III accomplished the first orbital maneuver by a manned spacecraft. For the first time man had done more than being flown into space—man flew and maneuvered in space. Grissom piloted the capsule, Young (the world’s first space-based computer operator) entered the data, and the little computer that could, did.

The last of the 20 Gemini Data Computers was delivered to NASA in December 1965. By then, the Apollo program was well underway. Apollo’s onboard guidance computer (the AGC) was developed by MIT and it used integrated circuitry instead of transistors. The AGC ultimately used 34 instructions as compared to Gemini’s 16 and it had its own operating system. The Apollo Guidance System became the first computer on the moon in July 1969 when it landed with Armstrong and Aldrin.

After Apollo’s last mission, attention turned to the space shuttle. The space shuttle uses five General Processing Computers and, although the system has been continuously upgraded since its maiden voyage in 1981, it was and remains one of the most “computationally intensive spacecrafts ever built.”

In July 2010, NASA was authorized to make its last shuttle mission early in 2011. When that mission is completed, what started in 1961 with President Kennedy’s challenge will end. After that, no more Americans or their computers are scheduled to fly in space. All of it has taken exactly 50 years—and that’s when it happened.