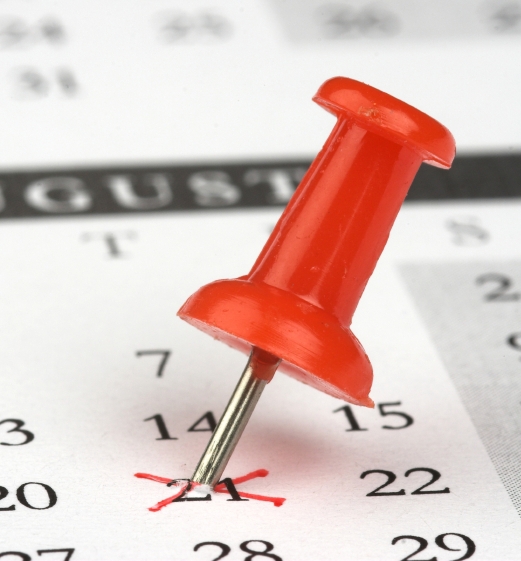 In keeping with the Ruby focus of this issue, let’s start off with a couple of big upcoming Ruby events. Note: this calendar only looks three months ahead. To see what Ruby events are coming up later in 2011, take a look at ruby there or railsevents.com.

As publishers who think of ourselves as being on the cutting edge, we’re always interested in O’Reilly’s Tools of Change conference.

What’s coming from our USENIX friends.