The Machine of the Year 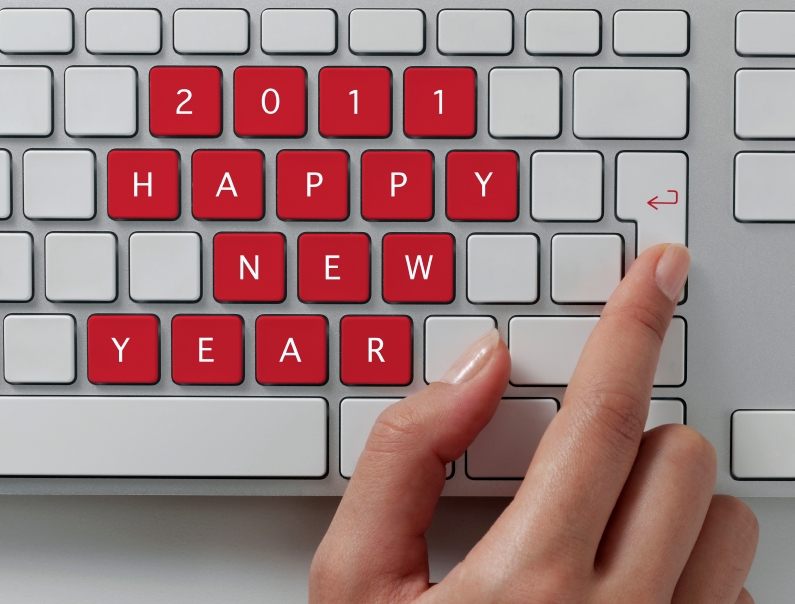 On December 26, 1982, Time magazine named the personal computer its man—or machine—of the year. Time’s editors reported that for 1982, more than 100 companies were building personal computers and predicted that they would sell almost three million units for revenues of just under five billion dollars. The magazine conducted a poll and found that 80% of Americans believed that the personal computer would soon become as commonplace as the television set. Machine of the Year indeed.

If anything, the public underestimated the speed with which the PC would be adopted and the impact that it would have.

The PC catapulted to prominence in 1981 when IBM introduced the model 5150, built in Boca Raton, Florida, and made largely from off-the-shelf electronics and running a DOS operating system. When the company decided to ditch the model number in favor of the initials, the term PC went mainstream. By 1990, the IBM PC and its clones had overtaken both the Apple Macintosh and the Commodore 64 as the world’s preferred small computing device.

Exactly eight years to the day after the PC was featured on the cover of Time magazine, on December 26, 1990, Tim Berners-Lee placed the first web page on the Internet. It was the start of a little experiment that he called the World Wide Web. On that day there was one web page on the Internet. By 1999 the one billionth document was added to the World Wide Web. It was already beyond any person’s or computer’s ability to catalog. It wasn’t for lack of trying. In 2001, Google surveyed one billion unique web URLs (Universal Resource Locators) for the first time. Within less than ten years, the World Wide Web took the Internet from its academic roots to Main Street. Without the PC and the network, of course, there would be no possibility of—and no need for—a World Wide Web.

Since February of this year, we’ve been surveying innovations in technology, discussing each innovation in the month that it came into existence (or tying the article to some other convenient date in the history of the technology).

End of an Era

As we’ve considered different technologies, I claim that we’ve seen a pattern emerge. From the typewriter to the telegraph and then the radio, a technology or a device is invented, it suffers growing pains, it is accepted and adopted, and it is finally superseded by something else. Typically, it takes about 25 to 30 years for the process to run its course.

In the tradition of year-end predictions, I claim that the PC fits into the same mold. The desktop PC is already a relic and within five years the laptop will be nothing more than an overweight piece of luggage completely replaced by tablets and small, personal smart phones. What was once heralded on the cover of Time will be unknown to our grandchildren.

The Internet, however, and the World Wide Web will persevere.

The PC was all about electronics, economics, and empowerment. When computer components could cheaply be placed on a silicon wafer, society could take advantage of a device that entertained, educated, and empowered it beyond anything that had been known before. Once men and women with vision saw the same result being delivered with more powerful chips and more friendly devices, the death of the personal computer was inevitable.

The Internet and its World Wide Web are more about ideas than they are about machines. No one owns the Web, no one entity sets its course, and everyone benefits from it. HTML leads to CSS and XML, and the Web is a better place for it. The Internet will, eventually, be powered by something other than servers. Perhaps some space-based satellite will ultimately route messages and MPEGS. But the Web, in some form, will endure.

It began 28 years ago—and it continues.