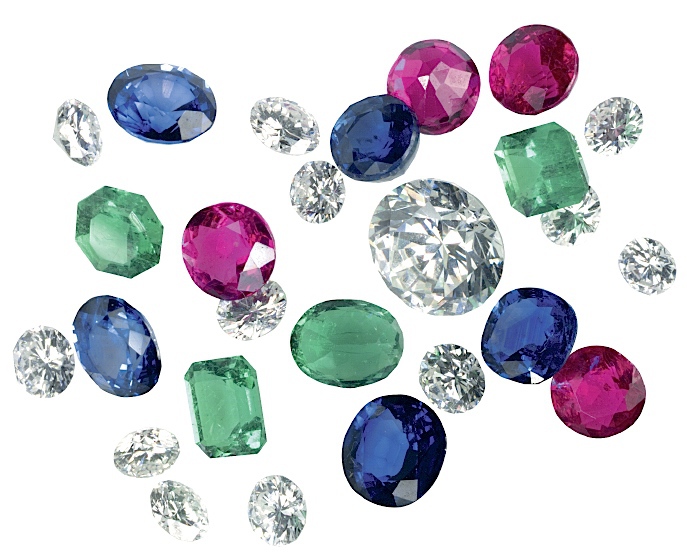 Twitter is a great place to ask those questions that you just have to ask but that nobody’s going to answer.

Why the heck does it take Leopard so long to install? — @HuntHenning

Do you write Cucumber features in Romanian? — @aslak_hellesoy

Don’t you play music when you code? — @louielouie

Do you use zillow.com to see how property you used to own is doing? — @davewiner

Are you a Groovy guy, then, looking for some cool tips and finding none? — @SamirTalwar

Don’t all good projects start with a ‘G’? — @matthewmccull

Can you contribute to mine instead of maintaining your own? — @edavis10

Who will do for Prolog what Clojure has done for Lisp? — @puredanger

Anyone in the twitterverse have a recommendation for a hair-clogged drain? — @squarepegsys

Any recommendations for a good work-friendly coffee shop around Lincolnwood/Rogers Park? — @eng

What iPad applications are a must for me to try out? — @JEG2

Damn, the word “acknowledgements” is so long. Can we call it A14S from now on? — @bphogan

You did it! You totally have the right to brag.

#GQuick has another 5-star review: "The best 200 pages of technical literature I have ever read." http://amzn.to/hDAZKi — @daveklein

It’s official, I’ll be joining Microsoft as the GM for System Experience in the Interactive Entertainment Business: http://is.gd/jc9AO — @rahulsood

New on Ihnatko.com: Why I’m better than the banking industry. http://bit.ly/i18niX — @Ihnatko

Yay, only 15 failures left in my test suite. Then on to all the prototype JS stuff that no longer works. #rails3upgrade — @bphogan

Ray Kurzweil reckons he knows how to live forever. So how’s that working out for him so far? http://bit.ly/h8LXJv — @newscientist

The t-distribution in statistics was invented by the guy responsible for quality control in the Guinness Brewery. Another triumph for beer. — @marick

Mathematics is the only subject that many people BRAG about hating. — @janetbyronander

A woman tells her programmer husband: “Get me a quart of milk? And if they have eggs, get a dozen.” He comes back with 12 quarts of milk. — @bphogan

I just found myself touching a word in a paper book, hoping to get a definition. — @pragdave

When working against deadlines involving computers, don’t get your eyes dilated by the optometrist. #lessonlearnetoolate #cantfocus — @adamgoucher

The easiest way to shut down WikiLeaks would be to have Yahoo acquire it. http://read.bi/eiyeZJ — @hblodget

One good way to learn your bug fix was correct: People complain that their “loophole” code stopped working because of the bugfix. — @rit

Opportunity lost: “Welcome to day one at your new job, here’s a memo about the dress code.” http://www.jdwalt.com/?p=67 — @theworkinggeek

Listening to the Tron soundtrack while I code makes me feel way, way cooler than I actually am. — @benrady

Institutions will try to preserve the problem to which they are the solution. — @cshirky

Job boards no more “help” you find a job than a billboard “helps” you find a new pair of shoes. http://bit.ly/aRecvK — @theworkinggeek

Efficient is othogonal to Effective! — @staffannoteberg

It says a lot about humanity that the word “hypocrite” has no antonym. — @trevorburnham

I haven’t read the #pomodoro book yet, but just thinking about it makes me focus more. — @javaHelena

The senti-mentalist: “Think of a card. Maybe it was your favorite card from back-porch games of Whist with your grandfather….” — @undees

Snow Tip: The other people out shoveling are called “neighbors.” They are like Facebook friends who live nearby. — @pourmecoffee

Life Is Frustrating, but then a Cool App Comes Along, and Everything’s Great

I’ve failed after 4 attempts to enter the right Capcha on this registration site—I am no longer human. — @venkat_s

“Nor can we currently ship Nexus S orders to Canadian addresses.” #foiled — @adamgoucher

Isle of Man is crazy. As part of the entry you have to assure them the cost of transporting your corpse is already covered. — @wolever

#amigos can call it a Crisp Meat Burrito all they want; they’ll never convince me that the name is more than 2/3 true. — @scottdavis99

Gave a demo of Word Lens to my wife. Thought she was going to pass out. — @eng

London kids throwing snowballs at me in the street. Hit one back in the face. Fun! — @aslak_hellesoy

Twitter is now complete. @slightlylate has joined the party. Call it done! — @dalmaer