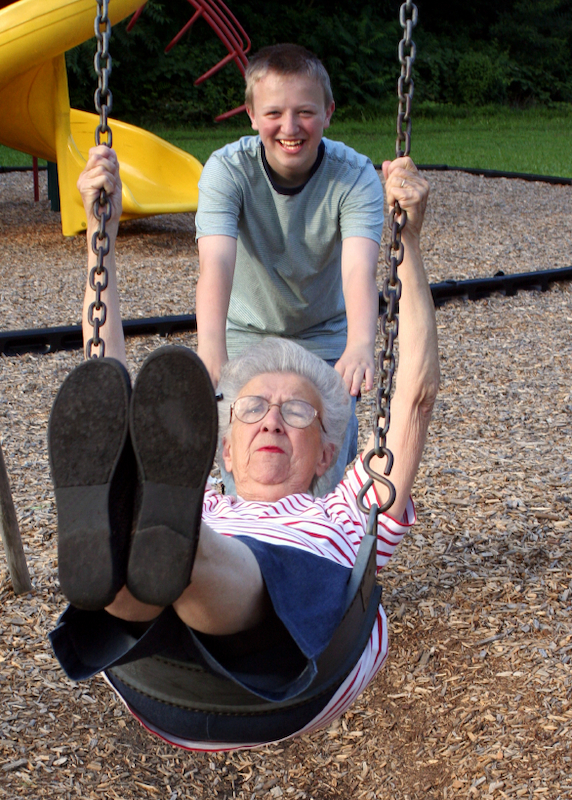 As we look back on the first ten years of Agile, these four dozen articles reflect PragPub’s Agile coverage.

In the two years of PragPub’s existence, we’ve touched on a wide variety of topics—mostly related to software development, but occasionally veering off into beer-making, dieting, and bad movies.

A lot of it, including the essay on dieting, has been Agile-themed. To be precise, we found forty-eight articles on Agile topics as we looked back over our two years. We thought you might like to have the opportunity to take a look at some of them, so we’ve put together this list, along with the links so that you can jump right into one if it sounds interesting.

Or to put it another way, here are forty-eight more articles on Agile for this, our Agile issue.