Eight Techniques to Improve Your Tests 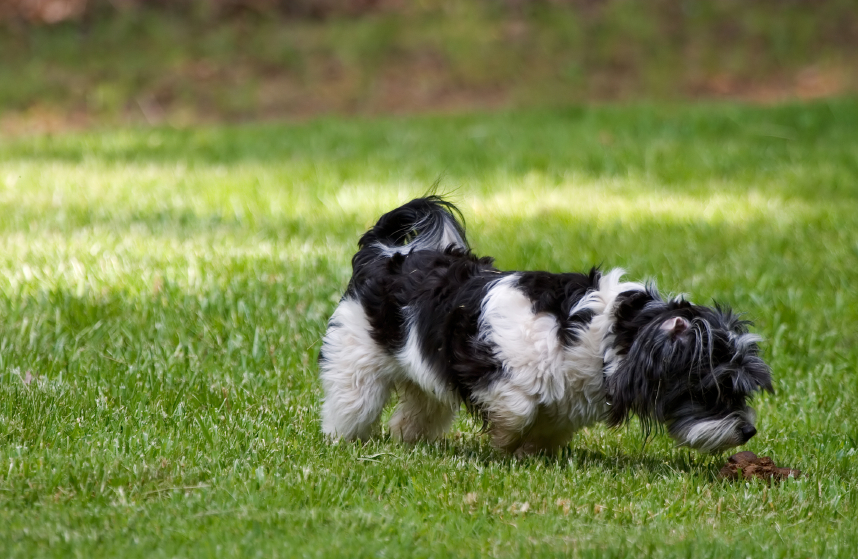 Use the techniques outlined in this article to sniff out problems and improve tests by increasing their level of abstraction.

In this article we illustrate several useful techniques you can use to improve your tests by increasing their level of abstraction.

When doing TDD, the tests you create are the entry point into your system. Tests are where the coding starts. They are also how you drive changes into the system, whether those changes represent new features or defects that you must fix. When you’ve taken the care to craft your tests to act as “specifications by example,” you can learn about system behaviors and class capabilities from reading the tests.

For those who haven’t ingrained the discipline of TDD, the natural inclination is to find reasons not to write tests—to those developers, TDD is just more work. We hear many excuses:

Why? First and foremost, because other developers will need to understand the code at some point down the road. They may need to change the behavior of the class, or they may want to reap the benefits of reuse and consume the class from other client code. Without tests, they’ll have to spend extra time digging through the code to fully understand its behavior.

Describing your code with readable tests is an act of courtesy. It is also the mark of a professional who has moved out of the novice TDD phase—someone who is striving to craft better tests instead of seeking to avoid writing them.

In our PragPub article on abstraction, we lightly touched on the topic of test abstraction—the idea that a test needs to clearly specify its intent. You may recall that we used Uncle Bob’s definition of abstraction: “Amplification of the essential, elimination of the irrelevant.” Let’s talk about some concepts and techniques for making your tests suitably abstract.

Bill Wake’s Arrange-Act-Assert (AAA) pattern for test organization tells you to visually organize your tests—by grouping lines of code—around their core three steps: setup (“arrange”), execution (“act”), and verification (“assert”). For a test reader to easily understand the intent of a test, these three test steps must be distinct from each other.

Kent Beck’s rules for simple design (we have an Agile in a Flash card for that too) are the next things to consider. The second and third steps of the simple design rules are:

With respect to tests, if you strive to eliminate duplication without considering expressiveness, you’re going to bury important concepts in setup methods. Sure, it’s usually easy to navigate to a setup method and then return to the test method, but that navigation represents extra “travel” on the part of the test reader. Eventually, unnecessary travel adds up to significant wasted time and wears a test reader down. It is especially unwelcome if the reader is only visiting the test because his or her most recent code change caused it to fail.

Following is a test that exhibits some test smells, culled from a well-known open source effort. Let’s see what we can do to improve it.

The test testMessageKey isn’t terribly long but it’s not quickly digestible either. If it failed, how long would it take for you to understand why?

So, what can we do to improve this?

If you’re running your test suite in an environment that suppresses stack traces on test failure, it may seem advantageous to have included the printStackTrace statement. But from the standpoint of cohesion, it’s not necessary and represents irrelevant clutter in your tests.

A single JUnit test method should capture a single case, start to finish. Design the bulk of your tests as “happy path” cases that demonstrate useful functionality, blissfully ignoring any possible errors. When the system under test (SUT) throws an exception, JUnit catches it and reports a test failure. So you can remove extracurricular constructs, such as the try/catch block in testMessageKey.

Don’t waste too much time designing tests that provide volumes of information when they fail. Once you’ve gotten them to pass initially, they will almost always pass. If tests fail in a non-obvious way, it’s a simple matter to bolster them with helpful failure messages and then re-run them. Instead, make the message as brief and clear as possible.

Another piece of clutter is the assertNotNull statement near the end of the test. Such assertions are absolutely unnecessary when followed by a subsequent test that uses the same reference. In testMessageKey, the assertNotNull statement is immediately followed by assertEquals("Foo Range Message", errorMessage). If the reference is null, the subsequent assertion will make it perfectly clear. Run the test while it is failing and check the error message for yourself.

Here’s the new code, with the try/catch block and unnecessary assertNotNull statement removed:

We want to quickly understand the core concepts of each test we read. Anywhere we find two or more lines used to express a single concept, there might be bloat that we can eliminate.

A bit of refactoring and name-brainstorming can lead to a single-line abstraction (which might read even better in Hamcrest form):

Our test is starting to trim down. We’re also starting to build a library of reusable functions which will help us reduce the amount of code application-wide.

In a well-abstracted test, every fact in the test is relevant to understanding the test. Take care not to include arbitrary values in a way that suggests relevance. In the statement:

… the word “foo” is a standard metasyntactic variable indicating unimportance, but what’s the meaning of the value 200? Is it an HTTP status code? You have to spend time reading the rest of the test to see if 200 correlates with anything else. If you suspect it doesn’t, you can always change the value and see if the test still passes. You might be able to get away with passing the empty string or null:

If null or empty values don’t work, you can use a meaningful constant name:

or even pass a value that imparts the arbitrary meaning:

The unfortunate intertwining of “essential” and “irrelevant” code in a test requires the reader to do even more work to figure out what’s important.

In our case, it turns out that 200 is indeed relevant. More on that later—for now we choose to leave the magic number in the code and revisit it when the tests are easier to follow.

Our test dedicates its first four lines of code to a single relevant concept: constructing an “extra context” containing our single key/value pair of foo/200.

Elsewhere in the open source application containing testMessageKey, we found a handful of four-line chunks that were exactly the same—duplication!

Understanding testMessageKey does not require one to know that extra context is created by stuffing one map into another. You can introduce a single-line call to a new factory method and hide this detail without losing any useful information:

Our test is now a few lines shorter still:

Sometimes new test helper methods are useful not only for testing but for production code as well! The “move method” refactoring can be used to relocate methods from test to production code, and some search-and-replace can help find all the places where the production code is simplified by the new method.

Duplication is a major drain on developer productivity for any application. Eliminating the bloat of duplication improves your future development speed in these ways:

Specifying the Locale for the ActionContext appears to have nothing to do with the rest of the test. We can bury it in a construction method (createActionProxy in the example here), killing another bird with this same stone—it also removes some of the clutter required for ActionProxy construction.

As you can see, well-named extracted methods are a major key to cleaning up your tests. And once again, there’s some chance that you can find and eliminate similar code chunks in other tests nearby, or even in the SUT itself.

You can make the case for multiple assertions in one test method if a single behavior has multiple post-conditions that must hold true. However, additional assertions make it harder to comprehend the test at a glance, and decrease the amount of useful information that the test names can impart on their own. Multiple assertions can also be a code smell, suggesting violation of cohesion in the SUT.

You can consider separating each of these post-conditions into a separate test. There is a minor downside: readers must now poke around to find all conditions that hold true for a particular behavior, and hope that the developer has named and organized these consistently. But you get better fault isolation (single reason to fail), as well as an opportunity to improve test names, if you split the tests:

Test names are exceedingly important abstractions: they amplify the essential behaviors captured by a test case, and eliminate the contextual irrelevancy of how those behaviors are executed and verified.

The resulting two tests are clear candidates for the idiomatic organization of AAA:

Since both tests contain common setup, you can consider creating a separate fixture around action validation. An isolated fixture would allow you to move the common setup into a common initialization method (setUp or @Before).

And there’s still room for a few additional tweaks. How do you know when you’re done with a test? One great way is to call over a neutral party and ask them to paraphrase the test. If they’re unable to clearly do so, you have work to do!

Now that these tests are split apart and easy to read, it’s pretty obvious that we’re missing something: It’s not at all clear why the key/value pair foo/200 generates a validation error! Unraveling this mystery requires you to read between the lines (aka blow time by digging around through other code or running a series of experiments).

The constant MockConfigurationProvider.VALIDATION_ACTION_NAME makes it obvious that a test double is in play somewhere, no doubt the arbitrator of whether or not validation passes. Unfortunately, the developer buried relevant test context in this test double. To fix the flaw, make the test double construction more explicit. Here’s a stab at a clearer test:

Your tests should be short and sweet, but it is more important to be clear than to be brief. Don’t let your passion for shortening tests push you to bury relevant meaning!

Tests are documentation, or at least can be written as descriptive documents. Use the techniques outlined in this article to sniff out problems and improve tests by increasing their level of abstraction. Your coworkers will thank you, and the deciphering/debugging time you save may be your own.