How Maurice Wilkes Wrote the First Book on Computer Programming 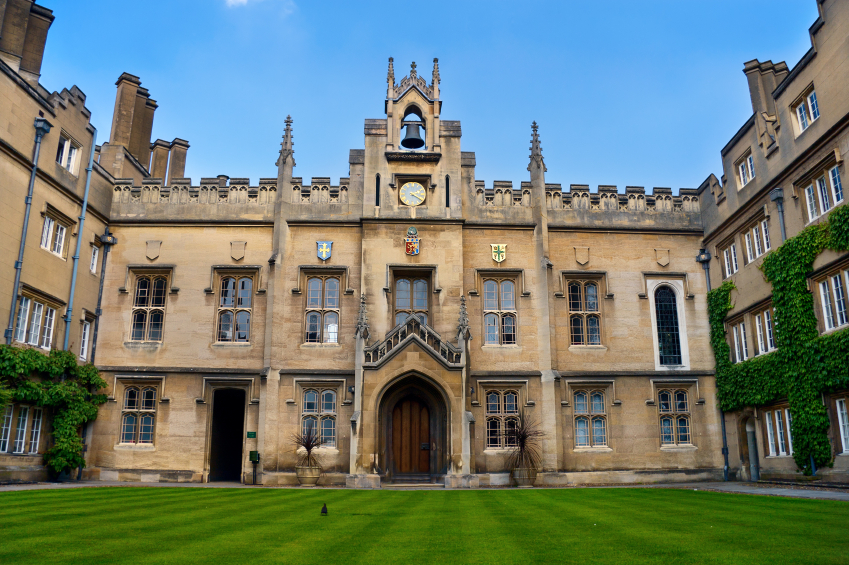 Wilkes wrote, “I had other objects in view besides solving problems in electronic engineering. I wanted as soon as possible to have an electronic computer and to experiment with the writing of programs to solve real problems.”

Maurice Wilkes was born on June 26, 1913, in England. He passed away just a few months ago, on November 29, 2010. He was, among many other things, co-author of the first book about computer programming titled The Preparation of Programs for an Electronic Digital Computer and published in 1951. Thus, 2011 marks the 60th anniversary of books about programming computers.

After studying mathematics and physics at Cambridge University, Wilkes served England during the war years. When he returned to Cambridge in 1945, Wilkes was named the acting head of the University’s Mathematical Laboratory. Wilkes’ interest in analog computing machines and his reading of von Neumann’s famous First Draft memo led him to attend a series of lectures at the Moore School in Philadelphia about electronic computers. Once back at Cambridge, Wilkes became the Laboratory’s permanent director and he assembled a small team, arranged funding, and began the construction of the world’s first operational electronic, digital computer, the EDSAC (Electronic Delay Storage Automatic Calculator).

In May, 1949, the EDSAC went operational. This stunning achievement was made possible because Wilkes’ design was less ambitious than his American counterparts and used components and technologies that were proven and already in use. About the off-the-shelf computer, Wilkes wrote, “I had other objects in view besides solving problems in electronic engineering. I wanted as soon as possible to have an electronic computer and to experiment with the writing of programs to solve real problems.”

How He Got the Money

The funding that allowed Wilkes to accelerate the development of the EDSAC had come from an unlikely source, the Lyons Tea Company. Two Lyons’ employees had also traveled to America to investigate the degree to which office procedures were being automated. They visited with Aiken at Harvard, they saw the ENIAC, and they spoke with personnel at the Prudential Insurance Company who were planning an entirely new way of processing information. The Lyons’ team wrote of that particular interview, “We believe that we have been given a glimpse of a development which will, in a few years time, have a profound effect on the way in which clerical work is performed.”

The team recommended, and the Lyons’ Board approved, a contribution of $8,300 to Cambridge to fund Wilkes’ new computer. The money came with strings attached, however. It was understood that Lyons Tea Company would use EDSAC as a model to build its own machine. Wilkes accepted, EDSAC was built, and Lyons proceeded with LEO, the Lyons Electronic Office. LEO ran the first commercial computer program in November, 1951. LEO was such a boon to England’s post-war economy that it was demonstrated to Her Royal Highness, Princess Elizabeth, the current Queen of England.

During the 1950s, LEO and its later versions the LEO II and LEO III, were the preeminent mainframe computers in England and Europe. In 1954, the Lyons Company formed LEO Computers Ltd. to build and market the mainframes. Inevitably, they were overtaken by their American competitors and by 1968, after a series of mergers, the company became International Computers Limited (ICL) and the LEO was no more. But I digress...

How Wilkes Launched Computer Science as an Academic Discipline

Oh, and then there was the book.

Wilkes also wrote the first book about computer programming, The Preparation of Programs for an Electronic Digital Computer. The book actually had three co-authors. As well as Wilkes, David J. Wheeler and Stanley Gill were contributors. Gill was a “vacation” student at Cambridge who helped develop the EDSAC, and Wheeler wrote the first program for the EDSAC.

From the MIT press description of the book:

“The authors were principle contributors to this system, which they describe in detail in this first, practical text on computer programming. The book presents the elegant symbolic notation and coding for the large subroutine library that provided the building blocks for an array of programs. At the time, these concepts were at the leading edge of programming virtuosity, foreshadowing the powerful systems that were developed later.”

After EDSAC, Wilkes became interested in microprogramming and he is credited with pioneering its use within the CPU.

Upon his death last November, the Guardian wrote the following in Wilkes’ obituary:

“Sir Maurice Wilkes, who has died age 97, was the most important figure in the development of practical computing in the UK. Not only did he lead the development of EDSAC, the first stored-program digital computer to go into service in the 1940s, he and his colleagues at Cambridge University also made significant contributions to software development, and built one of the first high-speed distributed computing networks, the Cambridge Ring. His vision was less about producing bleeding-edge designs than about developing machines that could reliably do calculations for the university’s scientists and engineers—people like himself. In the early 1950s, EDSAC, the Electronic Delay Storage Automatic Calculator, was the basis for the world’s first business computer, LEO (the Lyons Electronic Office), which was used to run the operations of the eponymous tea-shop company.”

It all started in June, 1913—and that’s when it happened.

Like this article? Hate it? Want to remind us about Ada Lovelace’s translation and expansion of Luigi Menabrea’s notes on Charles Babbage’s Analytical Engine, and make the case that Ada really wrote the first computer book? Send the author your feedback or discuss the article in the magazine forum.