Two Heads Are Better than One 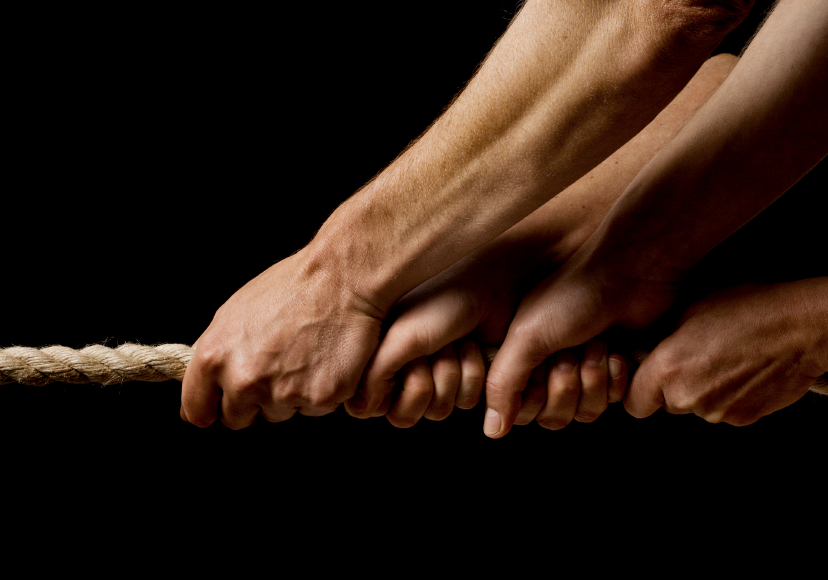 Pair programming is touted as a way of building a better system: two heads are better than one, they say, and thus two heads will usually produce a higher-quality system. Follow the rules of pairing (see last month’s article, Pair Programming in a Flash), and you’ll have an even better chance of realizing this potential.

A colleague and friend of ours said that he despises pairing, but he does it all the time and teaches others to do it. The reason? “It sure makes the code nicer.”

The review element of pairing is essential: Unlike manufactured products, code product not only ends up in the consumer’s hands, it also stays beneath the programmers’ collective feet. As Uncle Bob Martin says, the primary input to a programmer is yesterday’s code. Code can serve as a good foundation, or a constant hindrance.

Good code can make it easier to track down the source of a defect. Bad code obscures important details, and duplication scatters them all over the code base. Bad code leaves you scratching your head when your system has crashed and customers (and VPs) are screaming for you to get it back up.

Is this increase in quality enough of a reason to consider throwing two people at the problem? Laurie William’s book Pair Programming Illuminated goes into considerable detail on the costs and benefits of pairing. The statistic that is most quoted from this book is that pairs produce higher-quality code in 15% more time than individuals. For that additional cost, what other returns on investment can pairing produce?

In the remainder of this article, we’ll present our list of benefits (a few of which are the same as outlined in the Williams book) that we’ve accrued over the past 10+ years of pairing experience. Nothing comes free, of course; there are most certainly costs and other considerations to take into account when considering pairing.

We pair because it makes the code better, and makes us better.

Ultimately, what is the value of a true team that works well together, collaborates, continuously improves the code base, and encourages each member to improve? That’s the kind of team that you can foster with healthy pairing. The bean counters might not get it, but the benefits to all involved—be they programmer, manager, customer, or business—warrants serious consideration.

Jeff Langr has been happily building software for three decades. In addition to co-authoring Agile in a Flash with Tim, he’s written over 100 articles on software development and a couple books, Agile Java and Essential Java Style, and contributed to Uncle Bob’s Clean Code. Jeff runs the consulting and training company Langr Software Solutions from Colorado Springs.