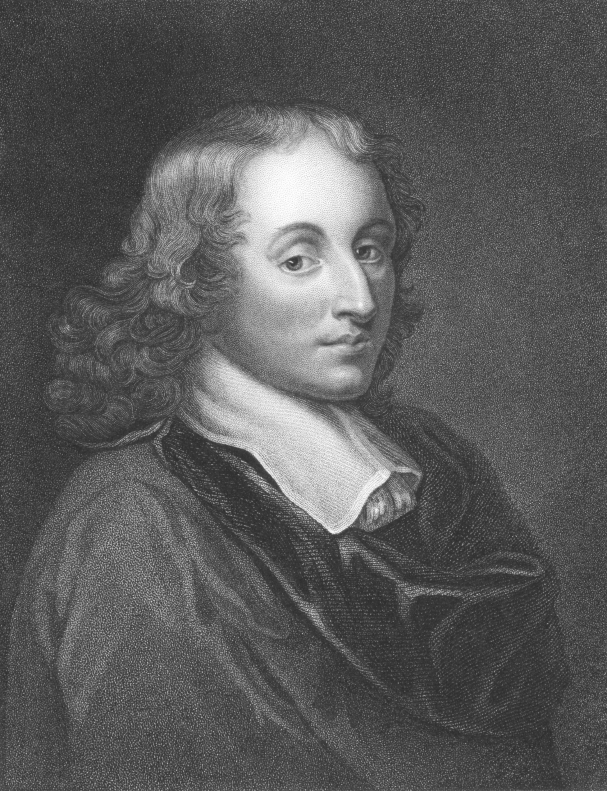 The flamboyant entrepreneur behind a legendary software product find himself a beneficiary of Apple’s Map snafu.

Paul Freiberger and I are currently writing the third edition of Fire in the Valley, our history of the personal computer—to be published by The Pragmatic Bookshelf, naturally. As we go back over the material, we keep finding threads that run through the whole narrative. I am sharing some of these as brief history articles here in PragPub.

This time I want to recall the role of flamboyant entrepreneur Philippe Kahn and his company Borland International in the history of the personal computer.

When I was hired as editor-in-chief of Dr. Dobb’s Journal, just about the first thing the editorial staff—Renny Wiggins and Randy Sutherland—did was to haul me down to Scotts Valley to see this crazy Frenchman who had just brought out a Pascal compiler that was being touted as the best thing since sliced bread. (That figure of speech was a lot fresher back then.)

This was early 1984. IBM had recently entered what had been largely a hobbyist market and “legitimized” the heck out of it. Personal computer makers who had been defining this young industry were scrambling to adapt to IBM’s presence. Language vendor Microsoft had become an operating system supplier, well on its way to supplanting CP/M on personal computers. A few months earlier Apple had told Superbowl viewers why 1984 wouldn’t be like 1984. There was a lot going on. But at DDJ we were obsessing on this Pascal compiler.

On that spring day we were interviewing the founder of the company that produced the compiler. A flamboyant Frenchman who played the saxophone and had majored in mathematics, Kahn had written software for Andre Truong’s pioneering Micral microcomputer and had worked under computer science legend Niklaus Wirth on a programming language Wirth had invented: Pascal. Coming to Silicon Valley on a tourist visa, Kahn soon found work making custom printer cables. That was a real job back then, and he was able to hire some employees and create a profitable business for himself making these cables for people. He also hung out his shingle as a consultant. When one of his clients went bankrupt, Kahn took the company’s name in payment, and that’s how he became President of Borland International.

Kahn’s new company had a product, something called MenuMaster, written by the brilliant Danish programmer Anders Heijlsberg for the CP/M operating system. It was a good product, but to be successful in the IBM-dominated market, MenuMaster needed to be ported to MS-DOS. And for that Kahn needed money, and to get money he needed a business plan. Tim Berry was working in the same office complex, and Kahn offered him a piece of Borland if he’d write a business plan.

Berry signed on and the company incorporated in May 1983, with Berry on the board of directors. He wrote the first ads and created the whimsical early image for the company, featuring a fictional grizzled prospector named Frank Borland.

What Kahn hadn’t included in the deal was a promise to actually follow the business plan. Berry was dismayed when he learned that no porting was getting done. Kahn told him the problem was a lack of software tools. What they needed, he said, was a Pascal compiler. So he had put Anders Heijlsberg to work writing one.

Berry was horrified. While they were building their own tools, everyone in the world was bringing out products for the IBM PC. Borland would miss this huge window of opportunity. This strategy was crazy, Berry thought.

But in retrospect, it was brilliant. Heijlsberg finished the compiler in a few months, and here we were almost a year to the date after Borland incorporated, talking with Kahn about this new product. To us at DDJ, a compiler was a lot more interesting than something called MenuMaster.

It would turn out that this speed of development was due to the fact that Turbo Pascal was based on Heijlsberg’s own Blue Label Pascal compiler that he had written back in 1981 for the NasSys cassette-based operating system of the Nascom microcomputer. But the proof was in the review, and we anxiously awaited that. It was worth the wait. Words like “extraordinary” and “amazed” peppered the review. Turbo Pascal was a breakthrough product in many ways.

Turbo Pascal was astonishingly fast, and so compact that it easily ran in the limited memory of the PC. It was flat-out better than anything you could get on a mainframe or minicomputer. And it was exceptionally easy to use and well documented. The product, as it stood, was a tool anyone could learn programming with. It was a compiler, but felt like an interpreter. Compilation was lightning fast, and it produced reasonably fast code for the time. And the compiler took up 28k.

But Turbo Pascal’s importance extended beyond the product itself. Because Kahn broke all the rules in selling it. He priced it at $49.95 by mail order. At the time, Microsoft was selling a Pascal compiler for roughly ten times that price. And Kahn eliminated all the complexities of licensing then current in the market. Turbo Pascal had no copy protection and was sold under the famous “Book License”: “You must treat this software just like a book... [it] may be used by any number of people... may be freely moved from one computer location to another, so long as there is no possibility of it being used at one location while it’s being used at another.”

And, further terrifying Tim Berry, Kahn had scheduled ads to run in Byte magazine and elsewhere before even sharing with his board even the existence of the product. On an ad budget of zero, he bought $18,000 worth of advertising—take my word for it, that was substantial back then. He talked the ad salesperson from Byte into extending him credit mostly through the force of his personality, but also by calling friends in to sit in chairs and pretend to be employees in order to create the impression of a large, successful company.

Some perspective from Wikipedia: “In the early IBM PC market (1981–83) the major programming tool vendors all made compilers that worked in a similar fashion. For example, the Microsoft Pascal system consisted of two compiler passes and a final linking pass (which could take minutes on systems with only floppy disks for secondary storage). This process was the cumbersome product of the extremely limited resources of the early IBM PC models. Vendors of software development tools aimed their products at professional developers, and the price for these basic tools plus ancillary tools like profilers ran into the hundreds of dollars.”

In November, the ads appeared in Byte. That month, Borland brought in enough in sales to pay his advertising bill and buy twice as much advertising for the next month. Which is just what Kahn did. He kept putting all his chips back in the game, and in four months Borland was raking in a quarter million a month. It would go on to become one of the defining software tools companies of the young personal computer industry.

When it got big, Borland figured in a less appealing part of the industry’s development, too: litigation and patent fights. But by then Kahn had moved on to other challenges.

It doesn’t surprise me at all that Kahn is still at it, and that he would instinctively gravitate to where the cool kids are: doing iOS development.

“As soon as Steve shared his vision for the iPhone we knew it was going to be be a success,” Kahn says, “because Steve got it. He realized that the iPhone was a [device] that everyone wanted to have in their hand and use to do most of what they do today.”

And one of the products Kahn’s current company makes may have just been given a golden opportunity. Lauren Goode at AllThingsD: “[W]hile Apple is improving Maps, there are other map apps available for iPhone users.... For the past several days, I’ve been finding my way with [alternatives, including] Fullpower’s MotionX GPS Drive.”

Yep, that’s his product. Talk about your window of opportunity.