Dealing with the Politics Of a Cloud Move

Overcome Resistance No Matter Where It Comes From 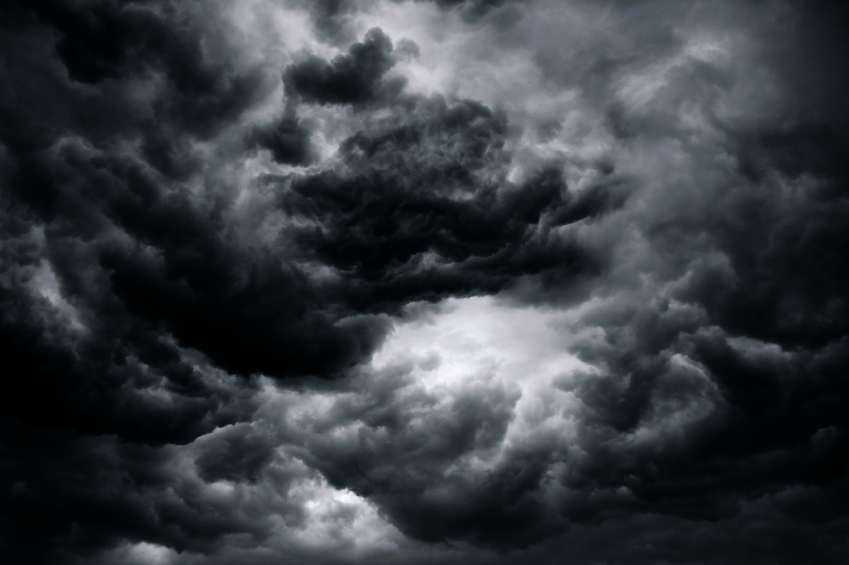 Last month Jesse showed you how to cost-justify the move to the cloud. But if you’re still getting resistance, here’s how to overcome it.

Some people will oppose your move to the cloud. It might surprise you who they are and why they object. More often than not, these are political fights arising from large-company politics.

Your IT manager might be the most surprising person in your organization to oppose a move to the Cloud, but it can happen. I know it surprised me when an IT manager told me of his opposition to a Cloud move. His reasons, as I suggested above, weren’t technical, but political.

“I need to protect my turf,” he told me. “If we start using the cloud, there are going to be layoffs.” I didn’t have an answer for him at that time. I thought about it more, though, and realized that as the IT manager, he needs to set the expectations for his bosses. He needs to make sure that his bosses know that moving to an Infrastructure as a Service (IaaS) provider only moves hardware problems to the provider. In my experience, the majority of your IT problems and time are spent dealing with software issues. Make sure your bosses know this and you will come out looking good in the Cloud move.

A bigger company may have spent millions creating their own data center. This data center often moves at snail’s pace when compared to using an IaaS provider. So when members of the organization start using the cloud, it may come across to IT managers as doing an end run around their domain. In some ways, they are failing at their job, and as a result making their users look at IaaS offerings. But this really is the manifestation of the problem and not the problem itself. Often, IT red tape is what is forcing the users to look at other options. Take a closer look at your IT policies and see if the public and private Clouds can coexist.

Your developers spend a lot of time developing the latest and greatest software. To them, the software is their baby. So it passes QA and it’s time to deploy... to the cloud, you say? That’s their baby you’re talking about tossing out onto the tender mercies of they know not what. So if you’re planning a move to the cloud, involve your developers as soon as possible. Use their valuable experience. You may find out some hidden gotchas or problems with your software on virtual machines. There could be a showstopper or at least some interaction that you didn’t know about.

At other times, the developers may have anecdotal or partial knowledge of the cloud. They may be holding onto ideas of scalability and speed issues that are incorrect. Take some time to educate everyone about the implications of a move to the cloud.

Most of the time, mentioning cost savings gets your business users on board with the move to the cloud. But give them a few minutes and they will start asking you about Business Continuity and saying things like “I heard such and such provider went down.” That’s when you grin and say you engineered the infrastructure to handle a location going down. If you didn’t, explain how much more cost is associated with redundancy.

Other business types have heard about people running amok and spending too much. Once again, smile and say there is a service you know that helps with that.

The road to the cloud may have some unexpected bumps, but it’s worth it when you get there. Get to know the reason behind the no. More often than not it isn’t a no to the cloud, it’s a no because of the cloud. Figure out the reason first, and then you’ll have a lot more luck trying to resolve it.

Jesse Anderson is a Creative Engineer in Reno with many years of experience in creating products and helping companies improve their software engineering. He works at Cloudera on the Educational Services team as a Curriculum Developer and Instructor. He does both professional and personal projects. Personal projects like the Million Monkeys project went viral and gained international notoriety. His interviews appeared in such prestigious places as the Wall Street Journal and Fox News. To help the local community, he volunteers his time as the President of the Northern Nevada Software Developers Group and he sits on the Technology Advisory Committee at Morrison University. His blog and website is www.jesse-anderson.com.